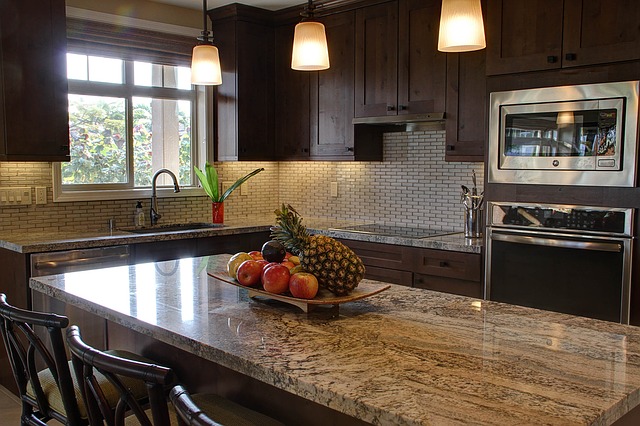 Wow, the thought of changing up to a modern kitchen just a few short weeks ago would have seemed quite beyond my grasp.  But now that I’ve been trailing around two or three out of town kitchen emporiums, I feel almost an expert at this game.   The general themes are of course much more exciting than in the days of my parents.   In fact the house I was born in was brand new – on an estate well out of London.  Thousands of London families were being shipped out of bomb damaged London.  The kitchens were the very best utilitarian available in postwar Britain. We  had a fitted kitchen of sorts – such a luxury then.  I can just remember the ‘houdini’ cabinet in the corner.  A stand alone item, with double cupboard up top, then a pull down hatch which served as the worktop . . .   then below was the saucepan and cooking implement cupboard.  How the two women in my life coped I don’t know but they did.  My new kitchen would be like absolute paradise for them!